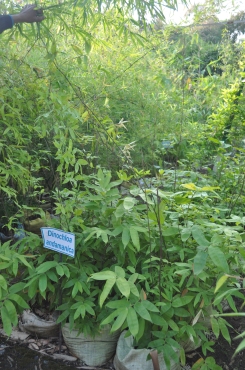 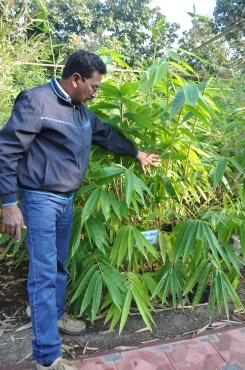 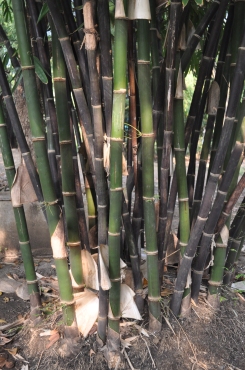 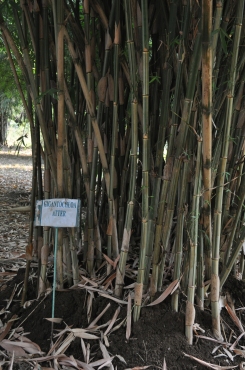 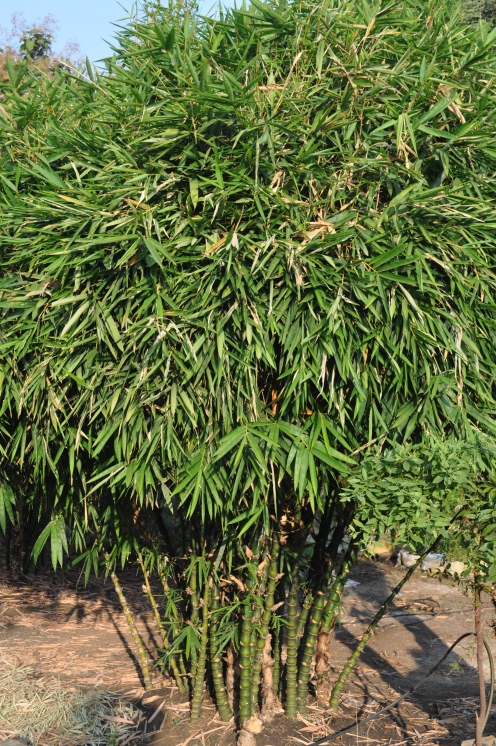 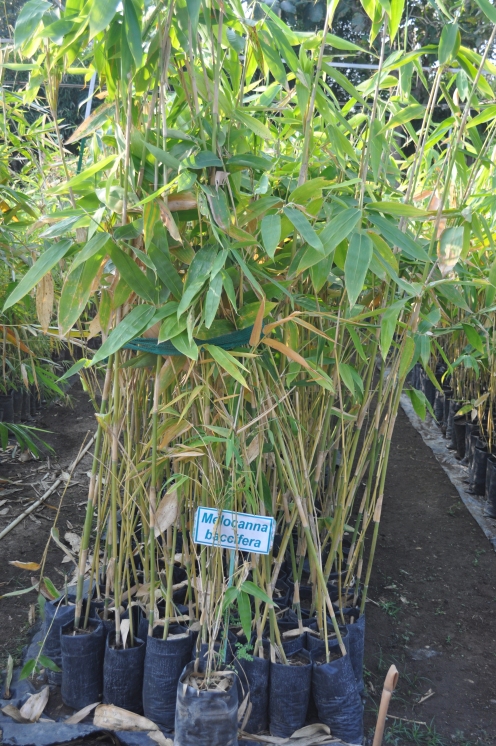 First word that comes to my mind is ‘amazing’, though it is not sufficient to describe my feeling on the wonder Salim shows me. There are bamboos and bamboos around – all different species. Presently, we are passing through the nursery section of Wadali Bamboo Garden near Amravati in Maharashtra.  A look around entirely baffles me – there are more than a score of different species saplings in beds or polythene bags in the nursery.

Salim knows what he is talking when he says “We have 63 bamboo species in the garden, of which few are exotic.” The statistics takes some time to settle down with me. I remember taking note of only one species, Dandrocalamus strictus, in dry deciduous forests.

Salim adds with pride and a little glint in his eyes, “We have the largest collection of bamboos in India. There is no nursery, research centre, park or garden in India which has so many species.” Indeed, I am inclined to believe. Salim further informs as a matter of fact, “there are around 130 species of bamboo in India.” Oh my God, What diversity!

“This is climber bamboo sapling,” Salim shows. Climber? Bamboo as a climber! It is dark brown wiry, rough stem, like domestic electric wire. I read the name plate, Dinochloa andamanica, and also click a photo. He adds,

“this is so thin but mature plant stem becomes as thick as sugar cane or even more.” We are not finished wondering at one that the other attracts attention. ‘Oh such big leaves,’ I exclaim. “Yes, sir, this is Himalayan Bamboo.” The name goes well with the size of the leaves (Dendrocalamus hamitonii).

I notice a black bamboo clump (Gigantochloa atroviolacee)! It’s not just the name. It’s real black colour, medium size bamboo. Another one has a fine pattern of strips of creamish, greyish and greenish colour (Gigantochloa attar) on culms.

I come across 6 inches thick 20 ft long straight bamboo poles in clumps, in the plantation section of the Garden – Yes, I do know that bamboos are grasses but it’s difficult to believe. 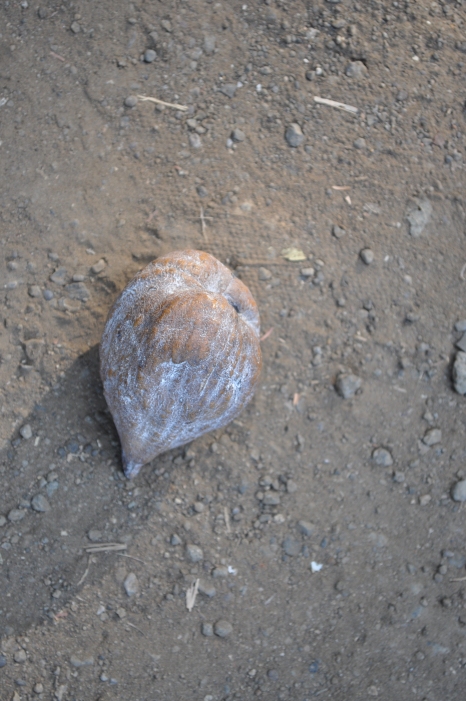 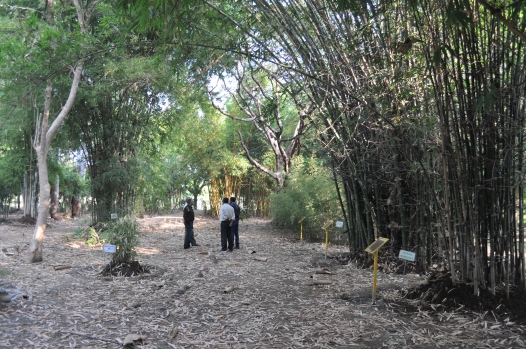 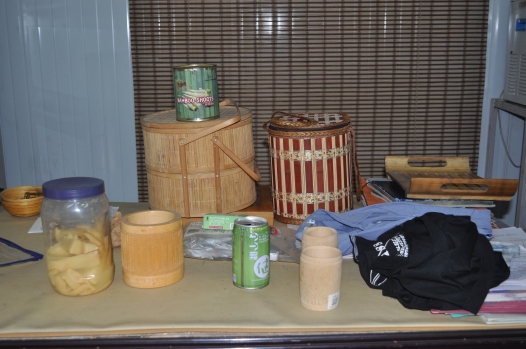 We are all familiar with a flute, but how many would know that this is also a bamboo (Melocanna baccifera)! Sanjeev Gaur, the Chief Conservator of the Forests, Amravati, who is with me, shows the seed of the flute bamboo – it’s rather big, bigger than a large lemon! He explains, “in general larger the pole of a species, smaller the seed, smaller the pole of a species, larger the seed.”

All said and done it’s unique and very very interesting place. Salim has done wonders. He is now dreaming of making unusual products from bamboo. He may soon get us shirt as well as pickle made of bamboo!

In the end, I may add, Syed Salim is a Forester by rank in the Maharashtra Forest Department. He is not a qualified scientist. He is, much much more than a scientist.

PS : I have made effort to give correct botanical names but not 100 per cent sure as there are so many alternative names and synonyms. Please correct me in case of some error.

As a matter of fact

Bamboo is an important non-wood forest resource found in forest as well as non-forest areas in the country. It is fast growing, wide spread, renewable, versatile and low cost natural resource. Due to its multiple utility and accessibility to common man, it is also known as green gold.

Bamboos are used for food and housing material to a wide range of value additions and industrial activities, both in rural and urban areas, engaging millions of farmers, craft persons, industrial workers and others in the secondary and territory sector.

According to a report by Forest Survey of India, Bamboo belongs to the grass family Poaceae (Gramineae). In India, there are 125 indigenous and 11 exotic species of bamboos belonging to 23 genera. As per the FAO report on world forest resources, India is second richest country of the world after China in terms of bamboo genetic resources. They are found in almost all parts of the country from the tropical to the temperate regions and the alluvial plains to the high mountains, the only exception is the Kashmir region where bamboos do not occur naturally.